For nearly a century, from the time in 1900 when Des Plaines’ population hovered around 1,600 to 1992 when more than 58,000 people called the Northwest suburban Chicago community home, the name Spiegler represented success, stability and family.

Many of the people of Des Plaines and of the region were European immigrants who came to America to escape persecution and to seek a better life for themselves and their families.

Chicago, having become one of the great cities of the world, especially after the fire of 1871, was the embarkation point where many immigrants spread their wings in search of land to farm and for business opportunities. Louis Spiegler, Sr. discovered such an opportunity in 1900 while traveling by train through the tiny hamlet of Des Plaines on a hunting trip. The birth of the idea of opening a general store in this charming little town with its own river was exciting to him.

Three generations later, Allan Spiegler, who was called Jay while growing up in Des Plaines, has authored a 140-page manuscript titled, “If A Store Could Talk…The Spiegler Family Remembers”. It’s the well-researched and clearly passionate story of how this family of Dutch and German heritage helped shape what eventually became one of the most important and largest early suburbs of Chicago. It’s also the tale of how an enterprising young man and his strong-willed wife labored long and hard to nurture and grow a business that over the decades became not only the place where future Spieglers and dozens of employees derived their livelihoods but also the psychological and social center of the family and community. 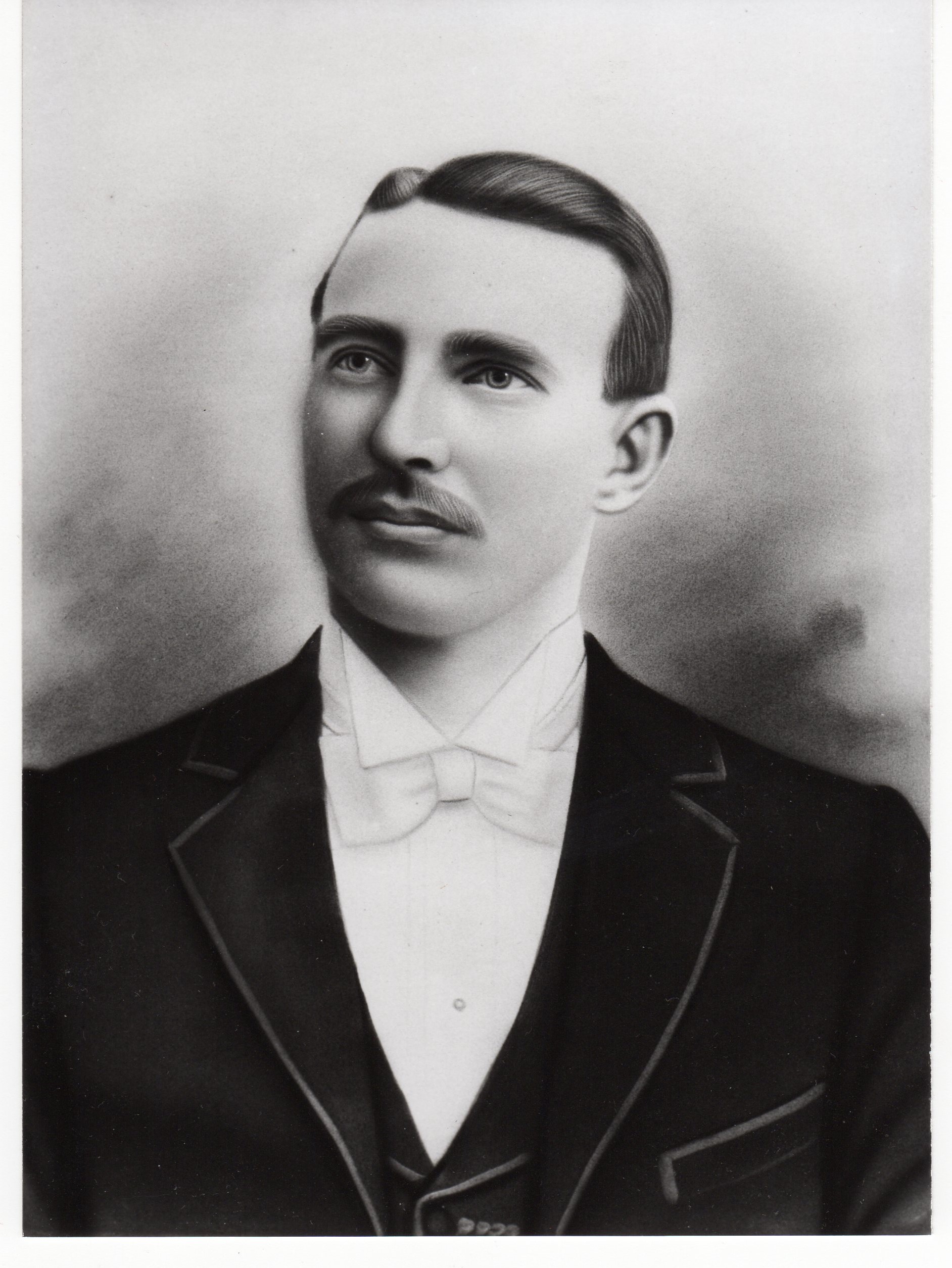 Louis and Minnie Spiegler, along with Louis’ brother Benjamin, opened and operated the general store on the south side of Ellinwood Street in downtown Des Plaines east of Lee Street. Across the Chicago & Northwestern Railroad tracks on the north side of Miner Street one of the town’s other popular retail stores, Brown’s, also operated.

In his book, Allan Spiegler takes readers on a journey that nowadays, with its Walmarts, Targets and other impersonal corporations, seems to some people remote and difficult to comprehend. Still, even today, small businesses in America provide most of the available jobs. The owners of these companies can relate all too well with the kind of trials and tribulations that Louis, Minnie and Benjamin grappled with day in and day out at the turn of the 19th century.

Clearly, the most fascinating part of the book is the author’s ability to emphasize the human relationships experienced by the Spieglers that helped make the family business work for such a long time. He describes how the personalities of each Spiegler, though they differed in many ways, were able to work in unison. Not only did family members work hard, but they respected and loved one another, and it showed. Apart from work where they labored side-by-side year-after-year, generations of Spieglers regularly socialized with each other. Fishing and conversing were important activities that bound the clan. The author also succeeds in weaving current events of the times describing how the family business continued on even during the dark days of the Great Depression and World Wars I and II. 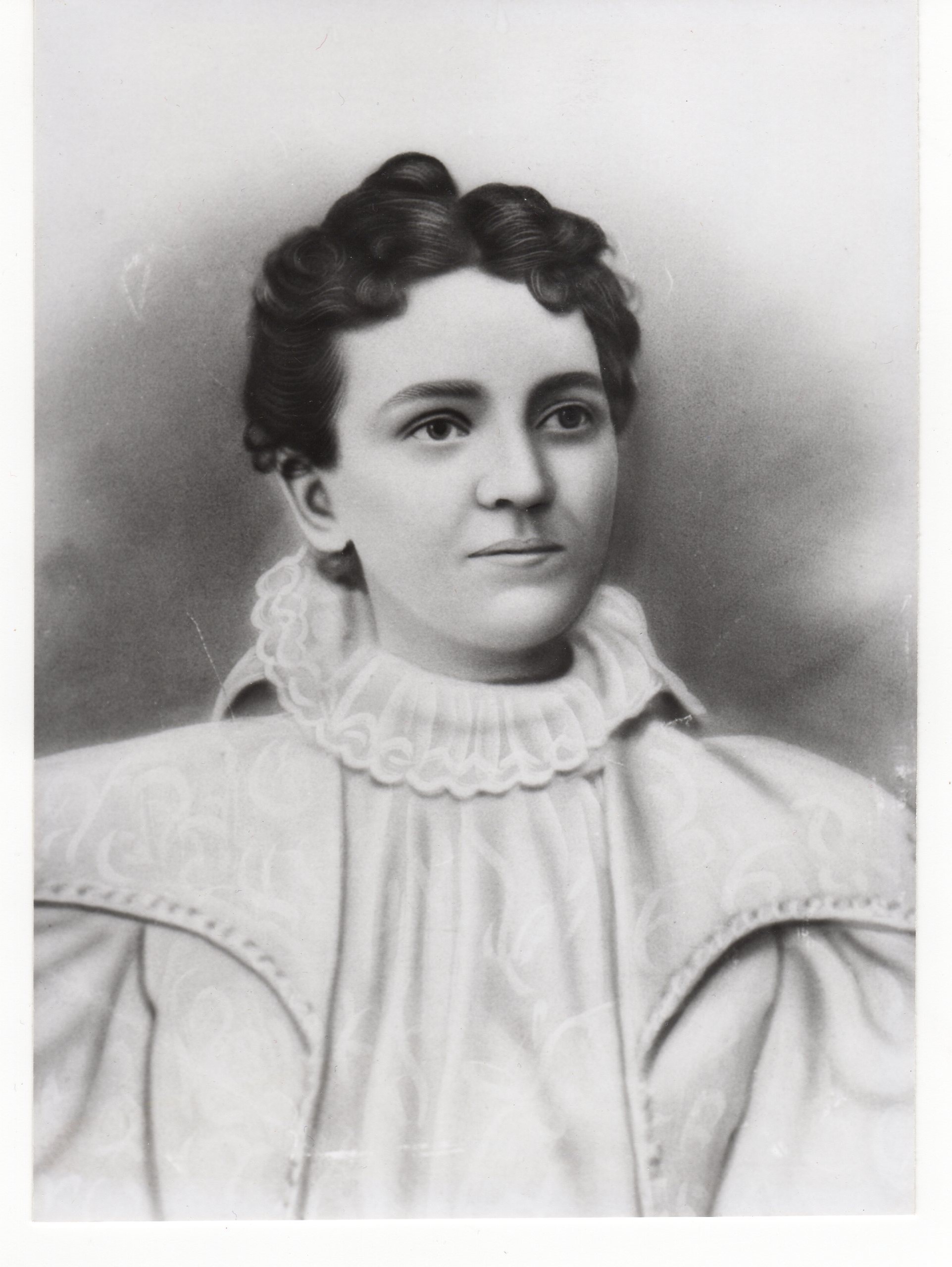 Like most family businesses, Spiegler Department Store succumbed to time and change. In the 1980s, the store on Ellinwood moved a block away to the Des Plaines Mall, which was a new concept in retail development. The old building was demolished as local civic leaders tried to find a cure for the slow demise of downtown Des Plaines as a commercial center. For various reasons, the Mall experiment didn’t work. Third generation members David, Roger and Bob Spiegler were getting older and their children wanted to pursue interests other than running the store. In 1992, Spiegler’s closed.

“If A Store could Talk…The Spiegler Family Remembers” is a wonderful walk through a specific aspect of the history of a true American community that tells the story of one important family that managed to stick together through thick and thin. It’s a representation of love, respect and hard work that passed from generation to generation, which allowed them to succeed in experiencing the American dream.

(Ed. Note: Allan Spiegler’s book about his family will be published in late September). 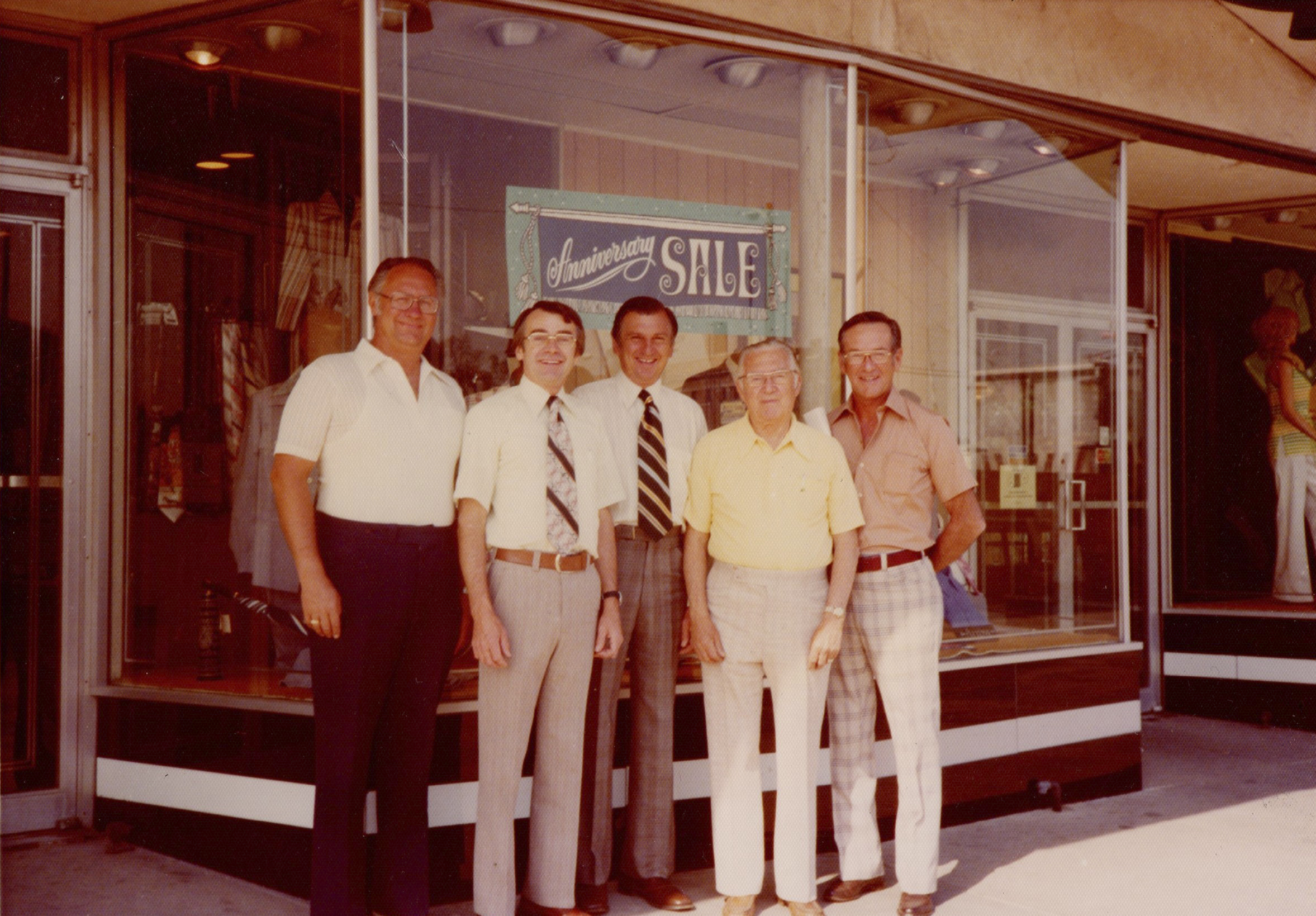 To delight in petting a dog

To feel wonder at a bird in the nest

To dance to the music in your heart

To give a hug for no reason

To sing for the love of life

To be excited to see a friend

To be genuinely sad when one has done wrong

To be proud to learn something new

To forgive without remembrance and spite.

We have much to learn from these little ones.